We are having such an interesting time with lions at the moment (August). The two youngish males whom we thought had taken over the territory (they were seen mating with a lioness), Paddington and Tate, seem to have been displaced by two new slightly bigger males (Duke and Rex) who are now mating with the lionesses.

Yesterday a new and very big black maned Lion appeared, Alexander, roaring in a very territorial way (He is shy of vehicles), and Rex and Duke are not making a sound, despite being with, and mating with a lioness.

A very much disputed territory seems to be the order of the day at the moment!! Both sets of males have quite obviously been in scraps as they all carry nasty wounds. By the little I have seen of Alexander, (who is currently roaring full volume nearby!!), he looks unscathed so is probably the one inflicting the wounds. We did hear a horrid lion fight the other night!

Its an interesting and exciting lion time and we are privileged to be at the heart of it all, with amazing lion sightings daily. 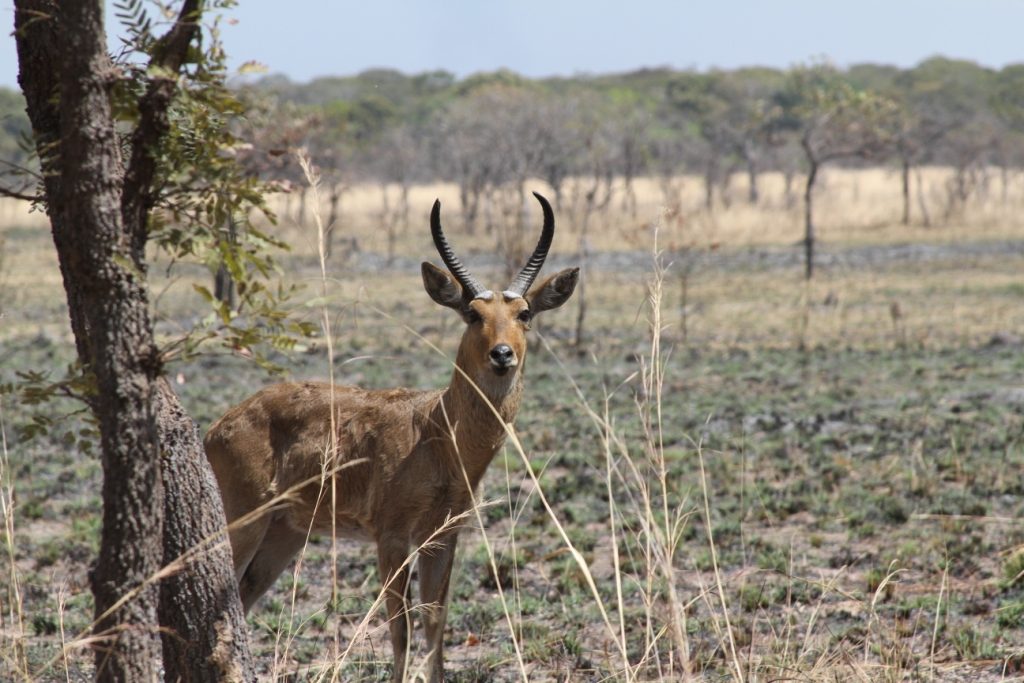 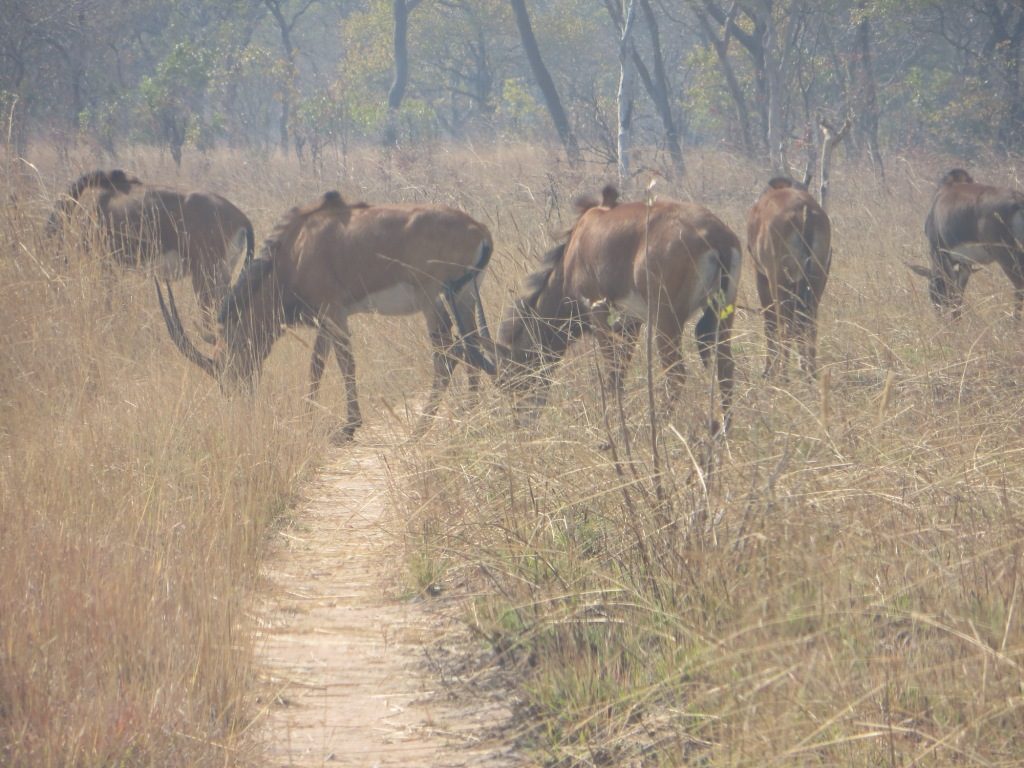