This tick was discovered by Professor Dr. Frans Jongejan at McBrides Camp and has been named Cosmiomma Hippopotamensis 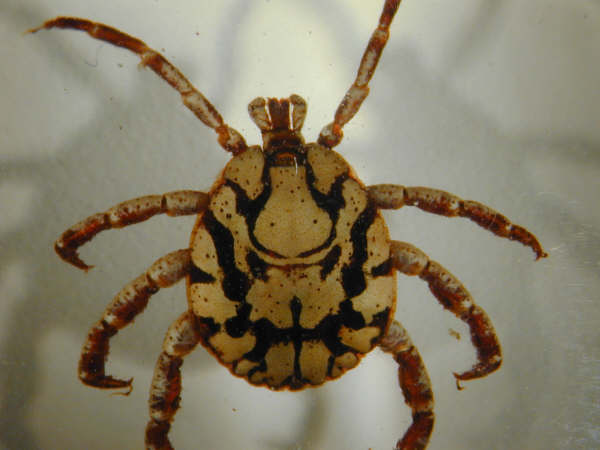 The fishing is also generally excellent, with yellow-belly and other breams usually the most sought-after species though Kafue pike and barbel (catfish) are also present.

Mammal, bird, reptile, fish and other species lists, as well as a large variety of textbooks are available on request.